Dancing Man Atop Semi Truck Killed on I-69 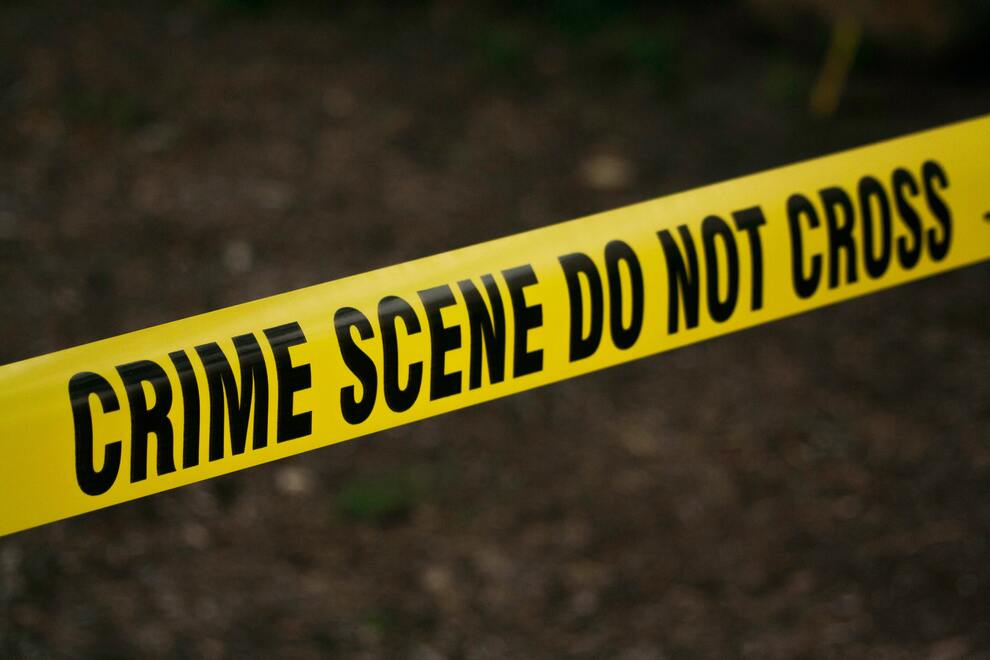 The man died later at the hospital.

Houston commuters were greeted with a bizarre sight last month on I-69. At around noon on November 14th, a man climbed on top of a semi trailer and began dancing as the truck moved southward towards Sugar Land. Unfortunately, things quickly turned deadly. When the truck passed under an overpass at Tuam Street, the bridge knocked the man off the trailer. He fell to the highway below, dying later that day.

A motorist who spotted the man took video of the incident, which you can view here. In the video, you can see the man standing on the trailer as it travels southward on the freeway. It passes under an overpass, where the man flattens himself against the top of the trailer. He then stands up again once the bridge has passed.

The police are still investigating exactly what happened. However, the current theory is that the man either climbed or jumped onto the trailer at some point. The semi-truck driver was unaware that anyone was on top of their trailer.

Houston Police identified the man as 25-year-old Marquist Hutch. The Houston native may have been filming himself as he danced. He died after emergency personnel transported him to the hospital.

Our thoughts go out to both the truck driver and the family of Mr. Hutch. This incident is simply a sad reminder to think through your decisions if they involve serious danger like this. Though people often think that nothing bad can happen to them and that they’ll know what to do to keep themselves safe, that’s rarely the case. Stay safe out there, Houston.