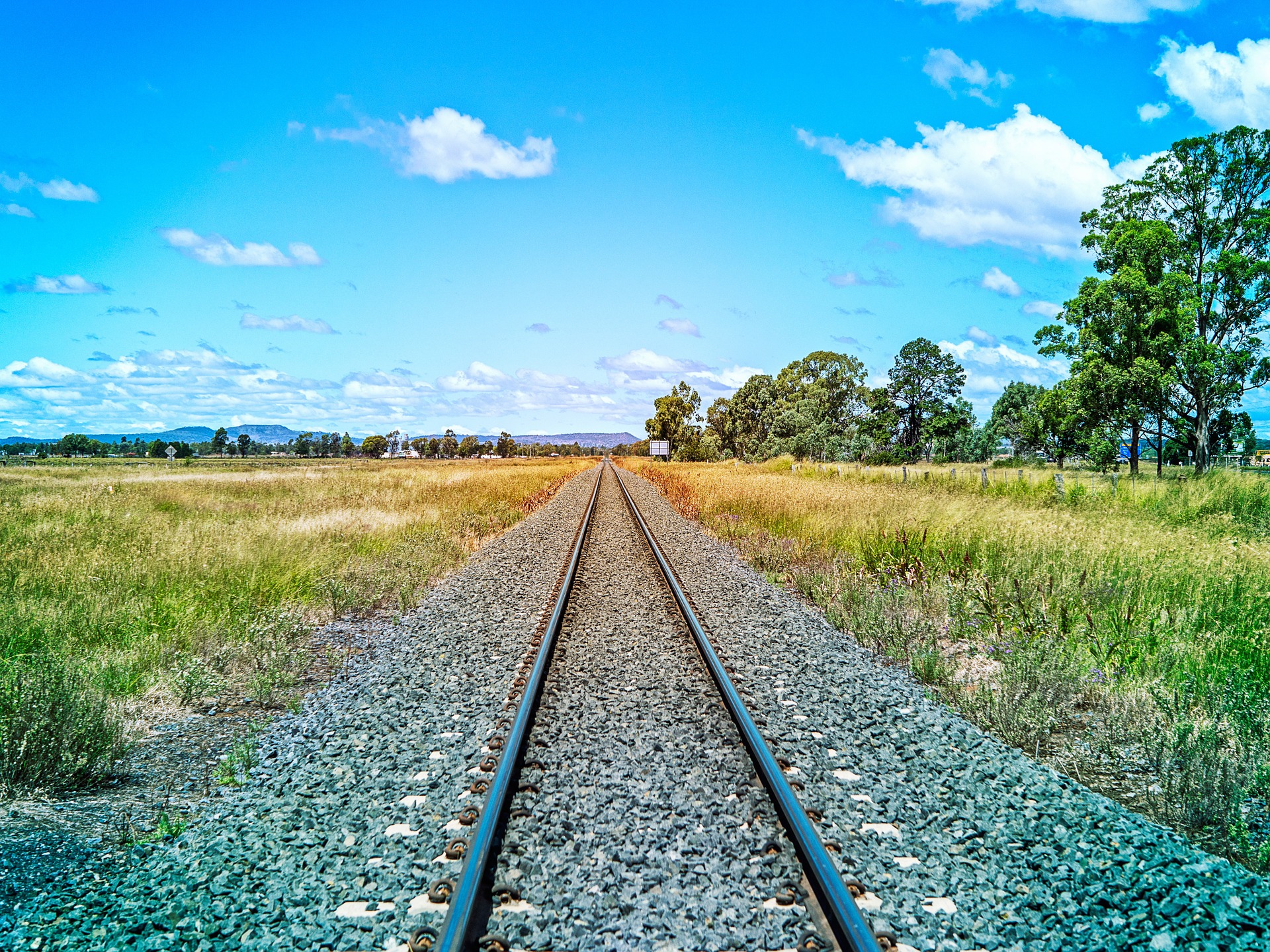 Houston, TX – Roads throughout the city are of poor quality. Studies show that the national average for poor road quality is 26.4% poor, while Houston has a percentage higher with 28.6%.

Across the country, the road quality could use an update. With more than a quarter of all US roads needing repair. In Houston, a dense population and smaller roads can lead to a massive budget.

Another factor that comes in the study shows that local arterials in Houston are a staggering 40% poor quality.

The effects of poor road conditions can lead to extensive wear on your vehicle. From tire deflation to the cars struts, driving on Houston roads can be a costly expense.

Poor Road Quality and The Safety of Roads and Highways

The same study points out that, among bridges in the US, more than 50% either hold more weight than they originally intended to, or are in need of structural repair.

Remember that next time you cross your closest bridge.

With the effects of poor roads comes the cost for not only the cost of your car, but for the total cost of you as a taxpayer.

While the United States handles Federal highways, its up to local cities to fund their own public roads. The cost – at this point- will be high, but left untreated for long periods of time – the issues will only worsen.

Fortunately, due to less traffic, Houston has been able to stave off the impact of over driven roads. COVID-19 has helped to decrease the traffic throughout the country and public roadways have been dealt a decent hand.

While the city begins its reopening process, these public roadways will be directly affected by the level of traffic. The issues must be addressed soon – for commuters can be paying a larger cost than what it takes to get to work.