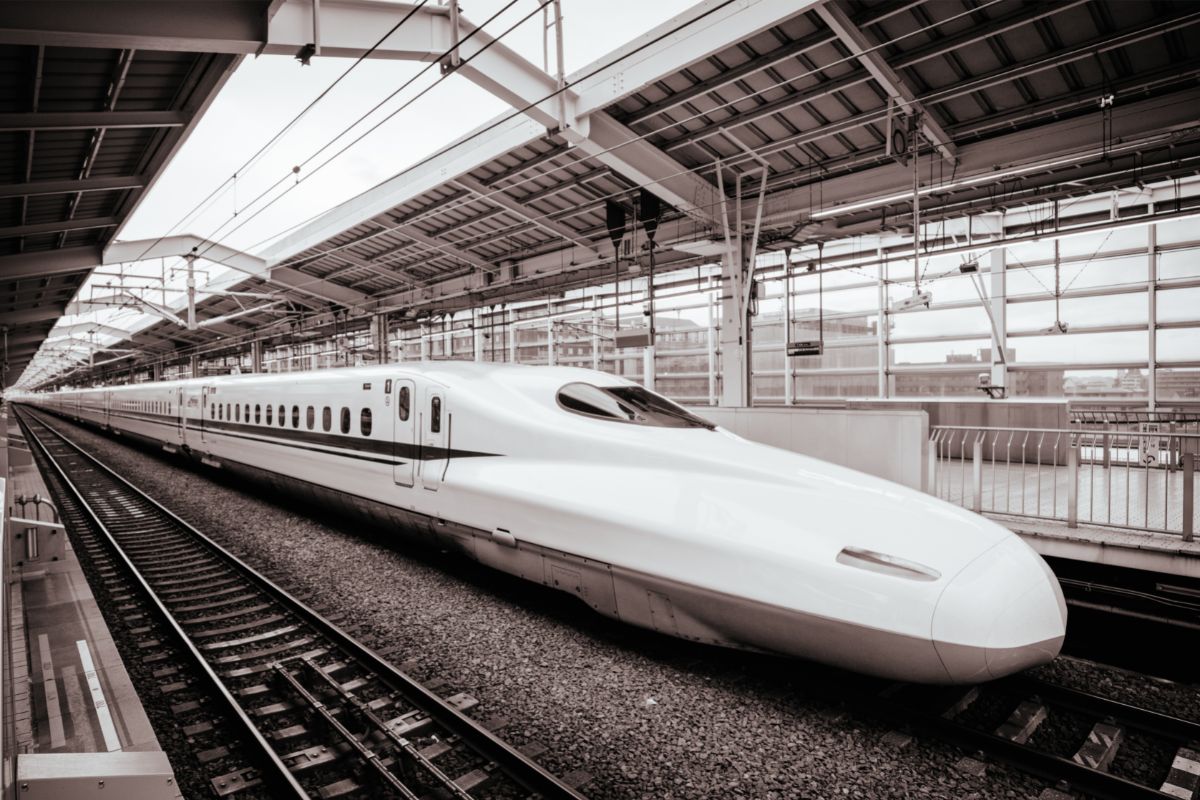 What Happened to the High-Speed Rail from Houston to Dallas?

The excitement from the initial announcement of the High-Speed Rail System from Houston to Dallas is all but gone. At one point, residents were excited at the prospect of traveling across Texas. This would allow freedom to explore the two cities and even boost both economies. It was a win-win for both cities. That is, everyone except Texas Central, the company behind making the High-Speed Rail System a reality. The CEO and President, Carlos Aguilar, announced his departure from the company, and it looks like the future of high-speed rail might be dead in the water.

Texas Central accomplished a lot of work during its attempt. They announced the project back in 2014. Since then, they were able to get the Federal Railroad Administration (FRA) to issue regulations setting standards for high-speed rail. This appeared to be the biggest challenge, but soon they would find even more bumps in the road. Central Texas never applied for building permits once the FRA approved them for regulations. This sounds like an oversight, but it looks more like legal issues. A supreme court case, Miles V. Texas Central Railroad & Infrastructure, brought the company to a standstill. The court case is still pending. Essentially, it says that Texas Central has no right to seize privately owned land along the proposed route. It’s an interesting case because, historically, transportation officials seize private land all the time. Government contracts pay out citizens to purchase their land, but Texas Central is not governmentally funded.

The High-Speed Rail System was so Close

In 2020, Texas Central did request government funding. It was the first public notice that things were not working the way they should. Aguilar even announced on a podcast that they were looking forward to Biden’s infrastructure bill. Aguilar banked that the bill would save the project. However, Carlos Aguilar has now left Texas Central. This doesn’t bode well that the infrastructure bill, which mainly supports roads and bridges, would help their high-speed rail project. In fact, on the Central Texas website, all of the management staff for the high-speed rail project are absent. All of their bios and names are missing, and it may look like the project will not continue.

With the captain jumping ship, it’s no surprise that the rest of the crew followed. Aguilar and his team did make some tremendous steps but just couldn’t finish down the line. Third party investors didn’t seem too excited to continue. If the project does continue, it would be under a new project manager and a new team. Essentially, they would need to start from scratch. However, regulators and precedents are now set to allow any new team to have an easier time starting. That being said, there are no prospects or even interested parties who want to continue the high-speed rail. As of now, it looks like people will have to find another way to get to Dallas.