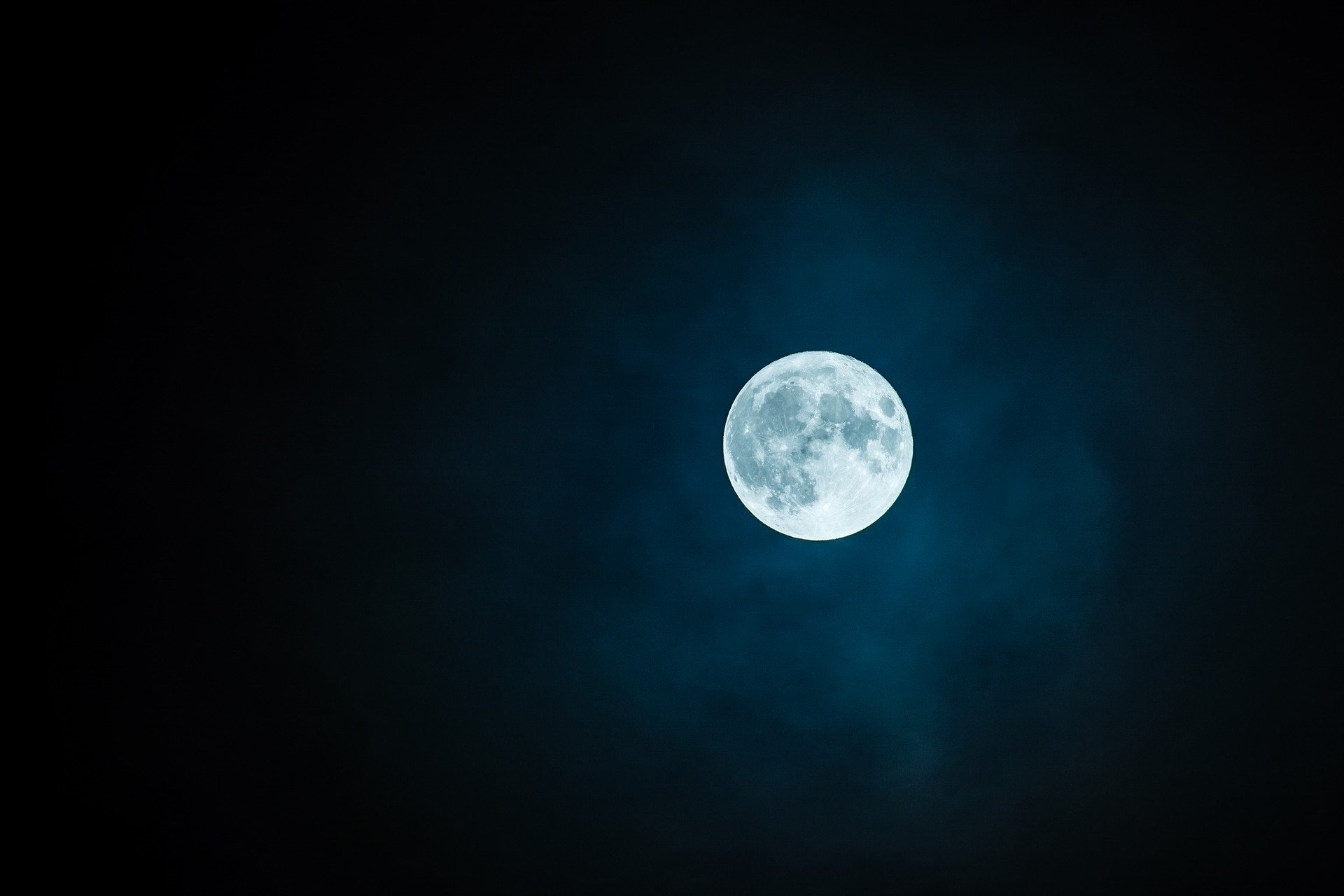 General Motors, known to all as one of the foremost electric vehicle manufacturers, is know shooting for the stars. Or perhaps it’s safer to say shooting for the Moon. After all, that’s who they’re building for, right? The Moon? GM brokered a deal with NASA and Lockheed Martin to make the vehicle fit for lunar exploration. General Motors isn’t unfamiliar with these technologies.

As it turns out, the automaker was originally behind the infrastructure of the whole Apollo program. This then led to the lunar human landing of 1969. General Motors was also behind the electric Lunar Roving vehicle that Apollo had used throughout missions 15 and 17. The astronauts of the Artemis Program are those that are planning to operate the GM-powered rover.

General Motors and Lockheed Martin together are thinking about using past experience to give astronauts the space to see the Moon unlike any human has seen it before.

This is especially interesting when GM is planning to deliver fully on their Lunar Terrain Vehicle. This is the first of many vehicles for NASA and their lunar expeditions.

GM is utilizing experience in battery electric technologies and propulsion understanding to make the LTV go further than before.

This is also while giving the crew updated technology that is obviously non-existent through Apollo missions.

One could say this is especially exciting as the prospect of emerging once more onto the Moon is a welcome encounter plenty of personnel want to see happen.

In a statement, GM went on record with their excitement. This is what Alan Wexler, a senior VP of Innovation and Growth at General Motors, had to say. “Working together with Lockheed Martin and their deep-space exploration expertise, we plan to support American astronauts on the Moon once again.”