Crash Of Model S Tesla May Have Not Been With Autopilot, Says Musk 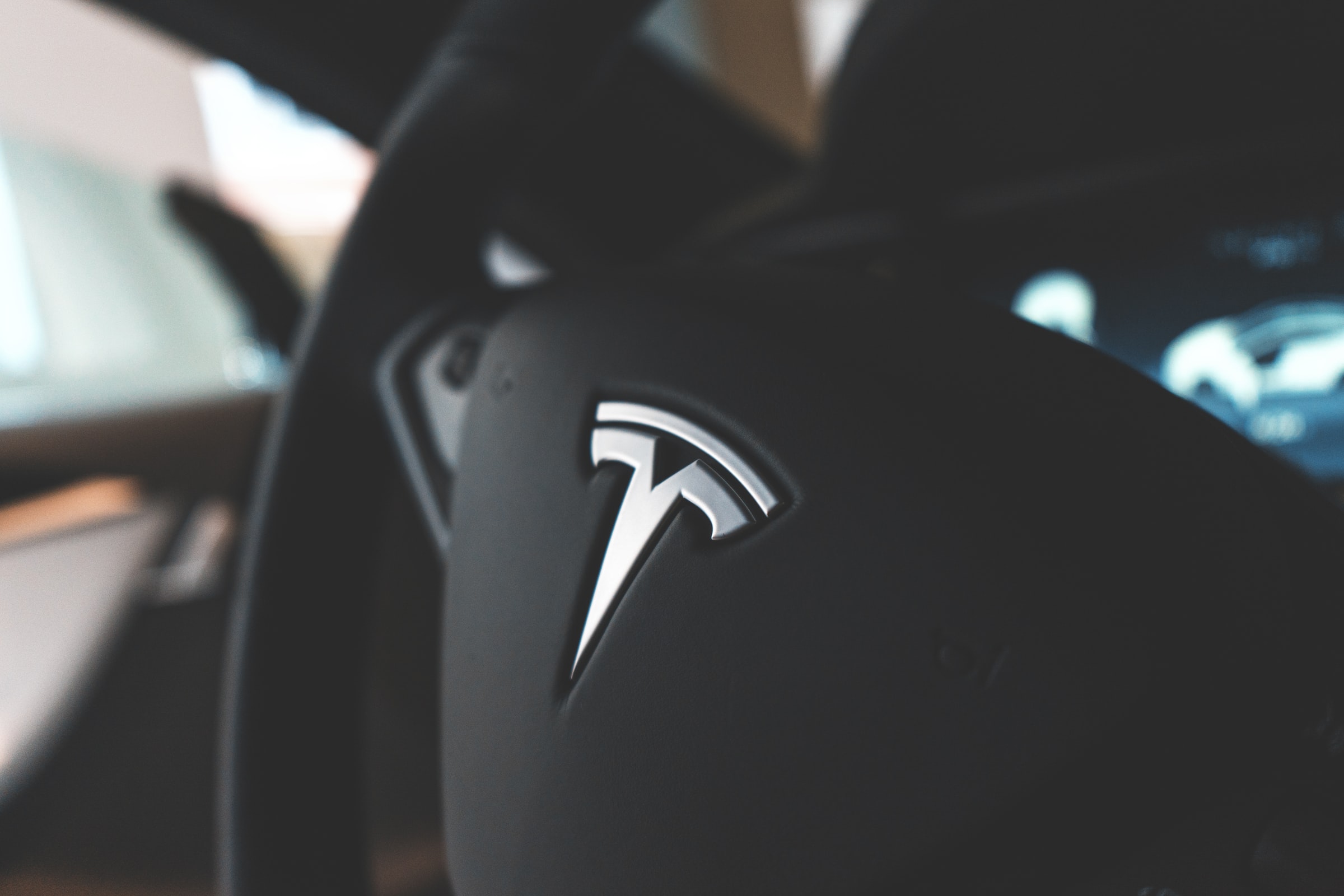 There was a fire of a Tesla car near Houston in Texas. There had been a Tesla Model S that was swerving to it’s end. And chances are it wasn’t even totally great. The Full Self-Driving feature and the Autopilot themselves were not engaged simply because the road didn’t have marked lanes. The Police is going to subpoena Tesla for their car data. This is with the specific intention of analyzing who is at fault for the accident in itself. Tesla very well could’ve been better about this, but the two occupants in the front and rear passenger seats may not have known better. The crash certainly wasn’t anything that anybody would’ve anticipated on the crash happening from Tesla’s perspective.

Since the crash, there has been very much speculation on what exactly what happened. The crash had happened at what police would describe as “high speed.” Elon Musk has confirmed this as of recent, via his usual haunt, on Twitter.

Your research as a private individual is better than professionals @WSJ!

Data logs recovered so far show Autopilot was not enabled & this car did not purchase FSD.

Moreover, standard Autopilot would require lane lines to turn on, which this street did not have.

What’s something worth noting about Autopilot is that the mode is not supposed to stay engaged with no regular steering-wheel input. Additionally, the occupants of the Model S shouldn’t’ve climbed in the back of the Model S in such a dangerous speed. This could’ve done more than fool the system by tapping the weight to the steering wheel.

There are reports that the National Highway Traffic Safety Administration (NHTSA) and National Transportation Safety Board (NTSB) are both looking into the crash to see who is really at fault for this calamitous occasion.

It almost makes you wonder “do we need autonomy?” Think about it. Is the race for having total control of not needing to control your car consuming us entirely in only the most terrible of circumstances? Or am I just crazy? There’s a lot of murky details here.