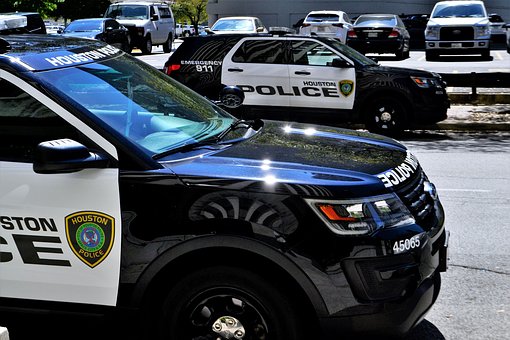 HOUSTON, TX – Two teenagers were arrested for carjacking in North Houston. According to police, the teens attacked a woman at a gas station and stole her truck.

Furthermore, names of the minors involved in the carjacking have not been disclosed, however the suspects are 15 and 16-years-old. As reported by police, the two teens were arrested after police identified them from a surveillance video captured last week. As a result, they have been charged with robbery (bodily injury).

Moreover, the carjacking occurred in the 3300 block of Pinemont Drive, east of Ella, at a Chevron gas station on Monday, Sept. 23. According to police reports, the two teens approached a woman while she was pumping gas. They then demanded that she give them the keys to her truck.

Additionally, one of the teens started chasing and attacking the woman as she tried to run away from them. She was also dragged by the suspect for a brief period too.

In a statement made by Harris County Sheriff Ed Gonzalez on Tuesday morning, he expressed his sentiments calling the teens “brazen.”

Apart from this, the woman’s stolen truck was found the next morning at the 1200 block of Tidwell.

Consequently, the two teenagers have been transferred to the Harris County Juvenile Probation Department, reported a police spokesman.