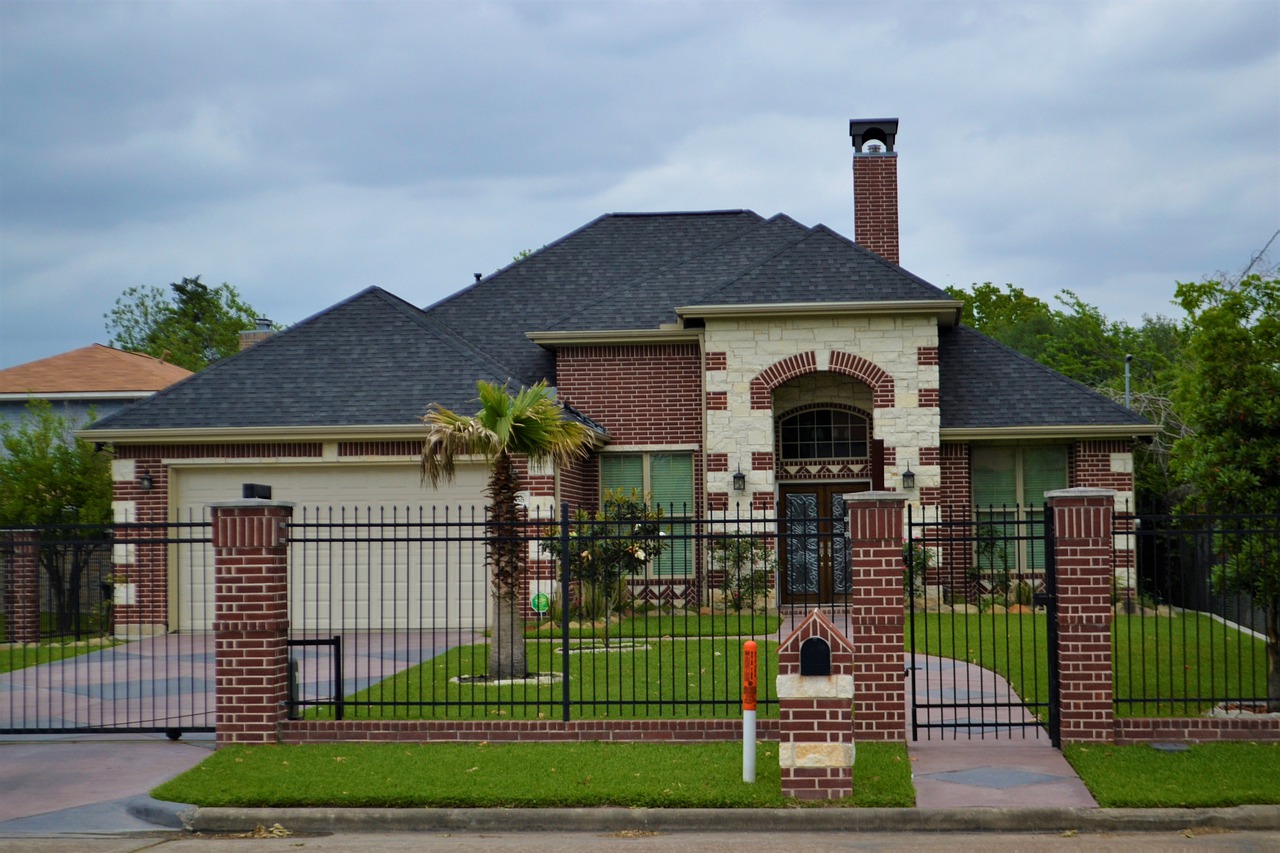 The Lone Star State is one of top places to move to in the nation and that is Texas. One exclusive community in the Texas Hill Country has become a popular area for people new to Texas.

The Lone Star State has it all for Newcomers

There is alot to love about Texas. There is the culture, food, weather, and diversity: you name it!

The Lone Star State was the second-best place for relocation in the country. This is according to the 2020 Relocation Report by Texas Realtors.

North of San Antonio is a Popular Sport for Relocation

Northwest of San Antonio is one of the popular spots for relocation activity. Cordillera Ranch is 8700 acres, an specific community within the Texas Hill Country. Residents have access to the Guadalupe River, hiking trails, the Clubs of Cordillera Ranch, swimming, and a par 72 Jack Nicklaus Signature Golf Course.

Former Californians Dave and Carrie Arata moved to Cordillera Ranch a little less than a year ago. The couple says their friends recommended the area. This was after they visited the community and they were sold.

“We decided to look at San Antonio and Houston. Found some commercial properties very, very attractive. Much more attractive than they were in the Bay Area. As time went on, we figured, it’d be the right thing to do to probably move here,” explained Dave. “California has changed immeasurably. Not only in politics but in growth.”