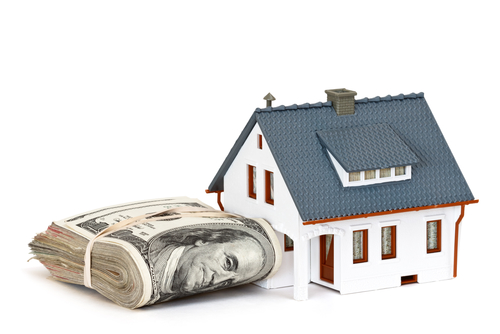 Houston, Texas – A new study has shown where are the biggest houses in the country. The results didn’t surprise a lot of people. Houston homes are bigger on average than any others in the U.S. market, according to the study.

The study was conducted based on the dataset of estimated home values for more than 155 million U.S. properties.

The online Marketplace created a new list of largest cities ranked by average home size. The pioneer of the list is Houston. Marketplace put Houston at the top of the list.

According to the online lending broker, Houston’s hefty median home size is 1952 square feet. Many factors such as the influx of new residents, the age of our homes were important in expanding the size of the houses, said the lending broke.

Houston is considered to be one of the strongest markets for new homes. It ranks as the number 2 market in the country for the new home starts, following Dallas/Fort Worth, a new report shows.

In the past 12 months, 27.675 homes construction was initiated by Houston builders. This number points out a 7.5 percent increase from a year earlier.

The average size of a new home was 2.412 square feet in the whole country, according to recent Census data.