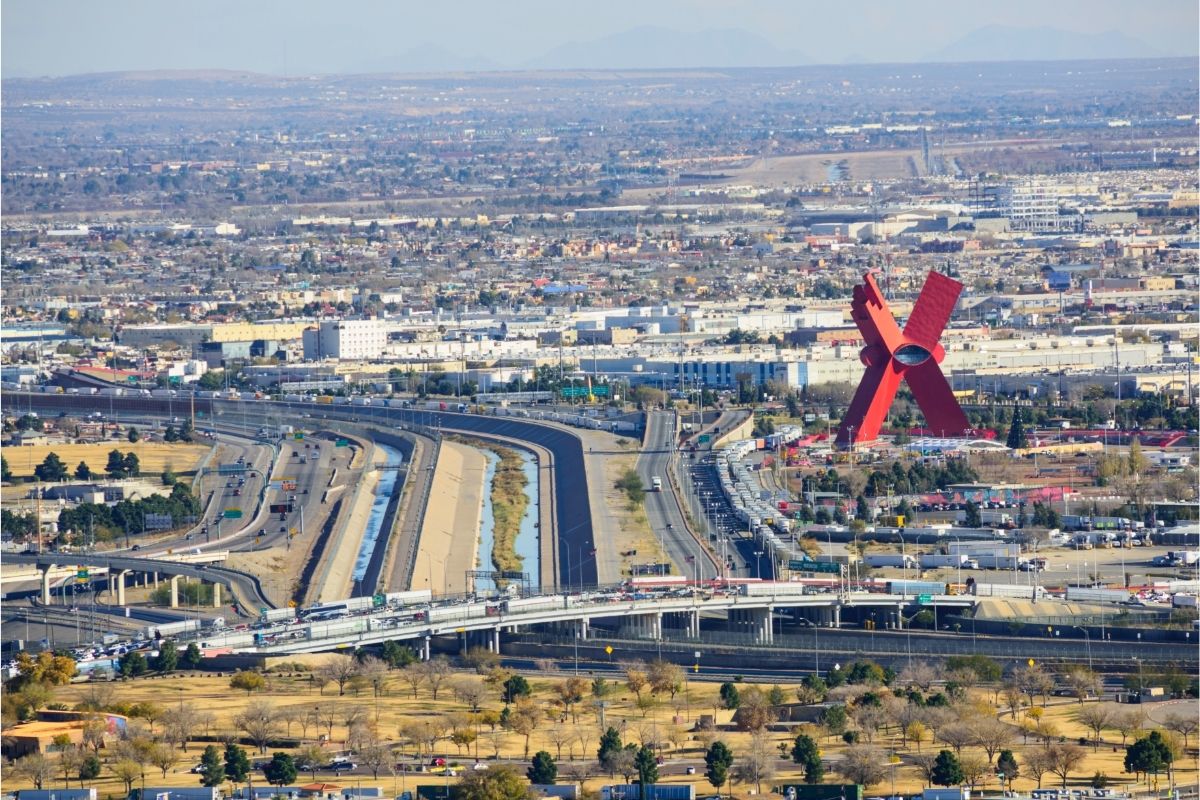 Millions of dollars' worth of food was wasted due to the border crackdown.

Commercial truckers who need to cross the Mexican border into Texas can breathe a sigh of relief. Governor Abbot finally lifted his border inspection crackdown order. The prior weeks have been absolute chaos for any commercial truck trying to cross the border. Some truckers reported a 30-hour wait to cross into the United States. The American economy relies heavily on imported goods from Mexico. During the time of the crackdown, millions of dollars’ worth of food was wasted due to the border crackdown.

Governor Abbot ran his campaign for election on a strict border security policy. With the coming November election, Abbot believed he needed to do something big to follow through with his promise. That one big thing ended up costing America millions of dollars. The American Trucking Association called the inspections, “Wholly flawed, redundant, and adding considerable weight (to) an already strained supply chain.”

All Americans Will Pay the Price for the Texas Border Crackdown

If you happened to pass by the border during this time, you might have noticed a disturbing smell. Swarms of flies followed trucks full of rotting produce. The extra time to cross the border destroyed truck loads of produce. Without this produce, current stock inventory is sure to go up, and shoppers will feel the consequences of this lockdown at the grocery store. Mexican farmers also protested the border crackdown, saying they lost millions of dollars in inventory that didn’t make the crossing.

The Mexican states along the border finally made a deal with Governor Abbot to help crack down on border inspections. Abbot is adamant that if the states don’t follow through with their word, he will close the border again. In fact, as of April 20th, Governor Abbot is seriously considering another crackdown.

The Biden administration is also upset with the crackdown. Texas chartered a bus system for any migrants who wanted to go to D.C. However, they did not notify the federal government and made no coordinated plans to receive these migrants. This, coupled with the millions of dollars of lost revenue, means that Governor Abbot may need to rethink his strategy.

There Were No Reported Seizures of Drugs or Illegal Immigrants

During the crackdown, there were no reported findings of drugs or illegal immigrant crossings. The fact is, illegal drugs and migrants cross through mountains, deserts, and cities between official crossings. Illegal border crossing is a sophisticated billion-dollar industry. They’re not crossing the border in broad daylight in front of security check points. Cracking down on border crossings may look good in an election campaign, but it does little to actually solve the problem.

For now, the border is back to as normal as one can expect post-pandemic. Things are still dicey and crossings are much slower than they were in 2019. However, the 30-hour delays are a thing of the past. That is, unless Abbot reinstates the crackdown. If this happens, most of the $371.9 billion worth of imported goods may inflate even higher during a time when inflation is a huge problem in America.