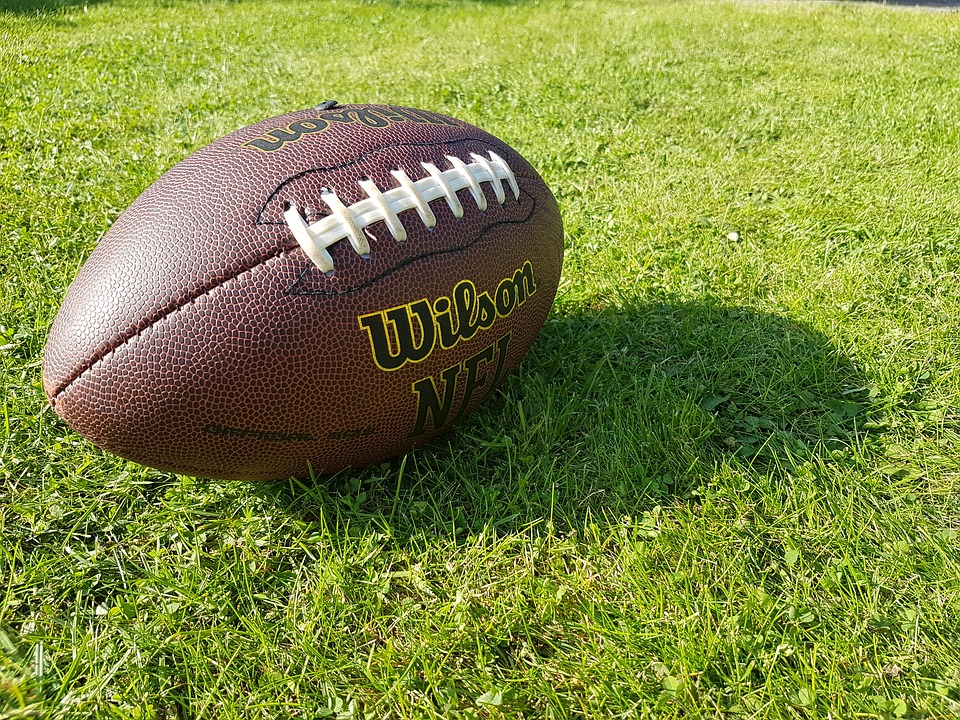 HOUSTON, TX — The Houston Texans announced their nominee for the Walter Payton NFL Man of the Year Award. The Texans chose Whitney Mercilus. The award recognizes a player’s outstanding community service activities off the field. It acknowledges excellence on the field as well.

Mercilus participates in his teammates’ charitable events in addition to his work for WithMerci. He contributes volunteer hours. Moreover, he has made numerous monetary contributions. He gave $20,000 to the Houston Independent School District for special education programs. He donated $65,000 to a school called Smartie Pants Academy. Smartie Pants serves students with special needs. Mercilus also gave $25,000 to American Red Cross after Hurricane Harvey. He uses his voice for TORO Takes the Bull Out of Bullying. TORO teaches elementary school students how to recognize and get rid of bullying in schools. If all of that isn’t enough, he also works with many other organizations.

The Embodiment of a Houston Texan

Chairman and Chief Operating Officer Cal McNair said that the Texans have “long been appreciative” of Mercilus’s community efforts. McNair called Mercilus the “true embodiment of what it means to be a Houston Texan.”

Mercilus, as a nominee, will wear a helmet decal that proclaims him a Walter Payton NFL Man of the Year through the end of the season. This year, during the weekend leading up to Super Bowl LIII, all 32 team winners will be recognized for their work.