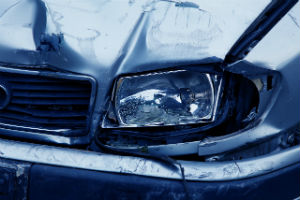 HOUSTON, Texas – Police chased a group of teenagers in a car on Friday. Then, the teenagers ran into another car.

Houston police officers reported the incident occurred on Friday morning, June 28. Specifically, the chase and accident happened in the southwest area of Houston.

Additionally, the teenagers T-boned the unsuspecting car. This is what ended the chase.

Police reported the crash around 3 a.m. Specifically, the crash happened in the 10200 block of Green Fork Drive. Additionally, this occurred at the Beltway feeder road.

Then, police said five teenagers were in the car. Furthermore, they were all between the ages of 15 and 16.

Still, police officers have not released the names or identities of any of the teenagers. They have not made it clear when they will release their names, if they do at all.

Currently, medical officials have not reported the extent of their injuries.

Still, officials identified the other driver as Fahad Maniar. OnSceneTV interviewed Fahad. He said that the car “came out of nowhere”.

Furthermore, he added, “It’s horrible. They were young kids ….what can you say?”

Police reported that this is what caused the chase.

Then, the teenagers led the police on a chase for about five minutes. Eventually, they crashed. This ended the chase.

As of Friday morning, officials did not specify what charges they would bring to the teenagers.