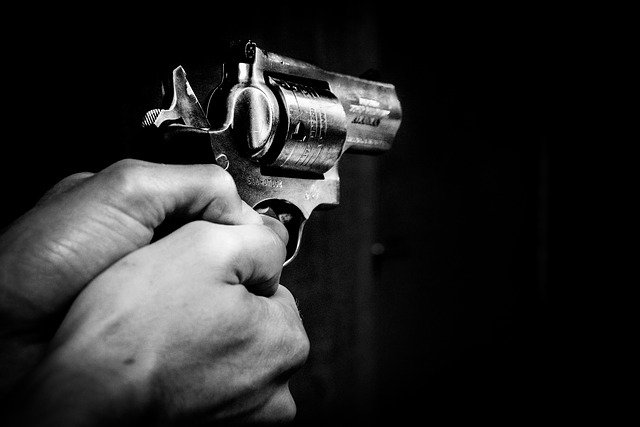 In the economic crunch resulting from covid-19, some take desperate measures to keep from starving. Stories over the previous weeks included those of reluctant robbers apologizing while holding clerks at gunpoint. However, whether for personal gain or just to survive, robbery comes with significant risk. One set of would-be robbers encountered such dangers first hand this week. Four men planned to make off with a gas station’s till, but instead took gunfire from the clerk. The shooting resulted in 1 death.

The incident began around 2 in the morning on Wednesday. The graveyard shift clerk stood behind the counter when the robbers arrived. He observed 2 men pry open the front door, breaking it open despite being deadbolted.

In addition to the two that broke in, a third awaited them just outside. Then a fourth man sat in a car, preparing the getaway.

As the two men that broke in approached the cash register, their plans took a deadly turn.

The two men strode towards the clerk manning the cash register. Thomas Simmons, a Houston police detective, said the men made hand gestures in their approach, possibly commands to open the till.

Whatever their intention, the clerk responded in a manner clearly unexpected. He pulled out a gun and began shooting. In all, the clerk fired 4 shots, striking at least one of the men. The other managed to escape, as did the other two waiting outside.

The fourth died at the scene. First responders pronounced him dead once they arrived.

Shortly after the shooting, police found a man nearby knocking on doors with a gunshot wound. That appears to suggest the clerk hit the other man, though police did not confirm whether the person was involved with the robbery. They transported him to Ben Taub Hospital.

The clerk, according to Simmons, exhibited distress and feared for his life. Whether he faces charges remains uncertain.