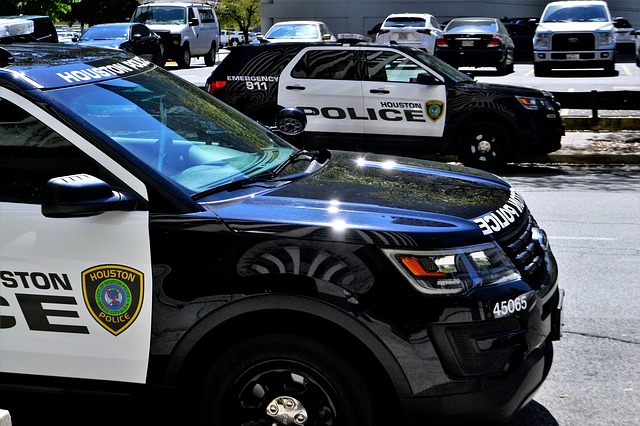 HOUSTON, TX – The man suspected of killing a Nassau Bay police sergeant is on the run. According to authorities, he was last seen on Wednesday in Missouri City. However, police believe the fugitive is heading to Louisiana by car.

The Texas Department of Public Safety reported that 21-year-old Tavores Dewayne Henderson was last seen in Missouri City at 1:50 p.m. He was also with a male named “Anthony.”

Additionally, the two men were seen in a red Buick with tinted windows. The vehicle’s rear window was also busted out.

It should be noted that Henderson has been in trouble with the law before.

In fact, just last Sunday he allegedly tried to kidnap his children’s mother from a Topgolf parking lot. As a result, a warrant was issued for Henderson’s arrest.

Apart from this, records also show that Henderson has charges pending in Harris, Montgomery, and Galveston counties.

However, the fugitive is proud of his crimes, posting several mug shots and his release from jail on social media.

Presently, Henderson faces a felony murder charge. However, depending on his intent, that could turn into a capital murder charge, according to detectives.

Moreover, a reward of up to $20,000 is being offered through Crime Stoppers’ Fallen Hero Project for any information that may lead to Henderson’s arrest.

Authorities believed Henderson was at his mother’s house. Specifically, in southeast Houston, around Scott Street and Bellfort Street.

Consequently, the home was surrounded by officers and members of the SWAT team. However, his mother was at work and was unaware police were searching for him.

Sergeant Kaila Sullivan, 43, was struck by Henderson’s vehicle while attempting to arrest him for warrants.

Henderson was wanted for assault on a family member, police said.

After being hit by Henderson’s vehicle, the sergeant was rushed to HCA Clear Lake Hospital. However, she died.

This year would have marked Sullivan’s 16th anniversary working in the Nassau Bay Police Department.