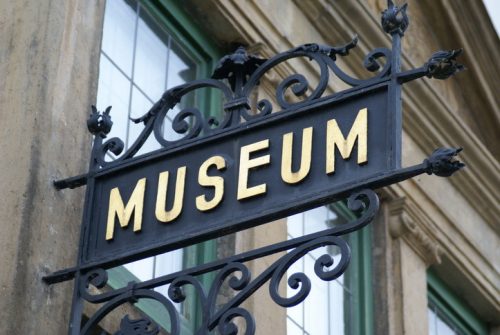 Houston, Texas – Paintings, sculptures, and other artworks finally be back on display for Spring residents. The Pearl S. Fincher Museum of Fine Arts plans to reopen after being closed for more than a year. The museum got closed since it was flooded by Hurricane Harvey.

On Thursday, November 8 the Pearl S. Fincher, the museum announced its plan to reopen on Saturday, November 17.

It has been undergoing renovations due to Harvey Hurricane.

Last year the museum was flooded last year. But it’s on his way to be restored.

According to museum board chairman after its restoration, it’s going to look like it used to some 10 years ago, by the time it first opened.

The Museum of Fine Arts was not the only object which got damaged by the flood. The Barbara Bush Library, Precinct 4 courthouse, and other businesses were damaged by several feet of floodwaters. Those building got shot down for months to complete repairs.

The nearby library was the place where the museum hosted its activities and events while the museums’ doors were closed.

Fortunately enough the majority of the artworks didn’t get affected.