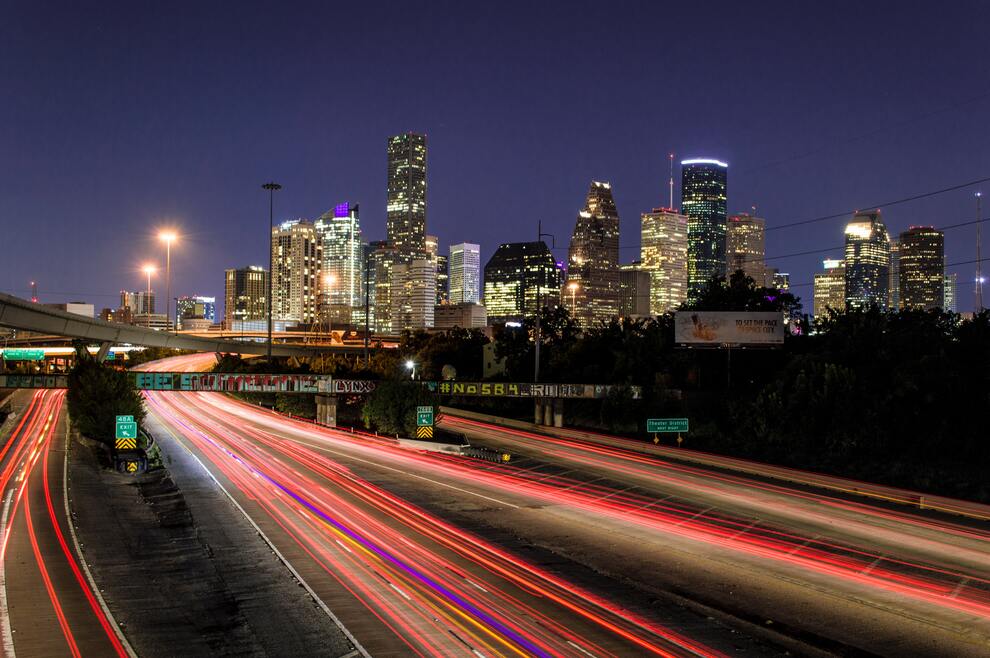 Houston's growing, and so is its list of transportation projects.

Houston is already the fourth largest city in America, and officials only expect it to grow larger. Because of its massive port, robust energy-centric economy, and affordable housing, the city will only keep growing over the next few decades. Officials even expect the Greater Houston area to double its population in the next 25 years! Therefore, the need for serious transportation planning has become dire. So what are Houston officials doing to keep the city mobile? The city is taking a two-pronged approach by widening roads with the help of TxDOT and massively upgrading bus service in the region.

TxDOT has been aggressively pushing its agenda to widen roads across the state. When it released its $85 billion Unified Transportation Plan (UTP) earlier this year, many noted the nearly singular focus on roadway improvements. Many transit advocates denounced this plan as backwards. They pointed to the concept of “induced demand,” in which upgrading highways causes more people to use them, negating the positive improvements. However, TxDOT held fast in its conviction that this plan would reduce congestion all over the state.

$12 billion of the $85 billion in the UTP will go towards Houston-area projects. Notably, the state expects to significantly widen I-10 in multiple places, including in Katy and Brookshire. The Brookshire segment alone will cost around $300 million to complete.

Even Houston’s car-focused legislature recognizes the need for greater public transit access and service. In fact, the legislature addressed this issue a few years ago with the METRONext Moving Forward Plan. At a conference last month, METRO’s board chair, Sanjay Ramabhadran, laid out what the agency is doing to shore up public transit in the city.

The city’s plan centers around rapid bus transit. METRO plans to add 75 miles of rapid bus lines to the Houston area over the next few years. These bus lines will cost the city around $3 billion, and they’re not alone. METRO also wants to add more light rail and HOV lanes and expand existing park and ride infrastructure. All of these improvements have one goal in mind: to get more Houstonians to take public transit to take some of the pressure off of the city’s aging roads.