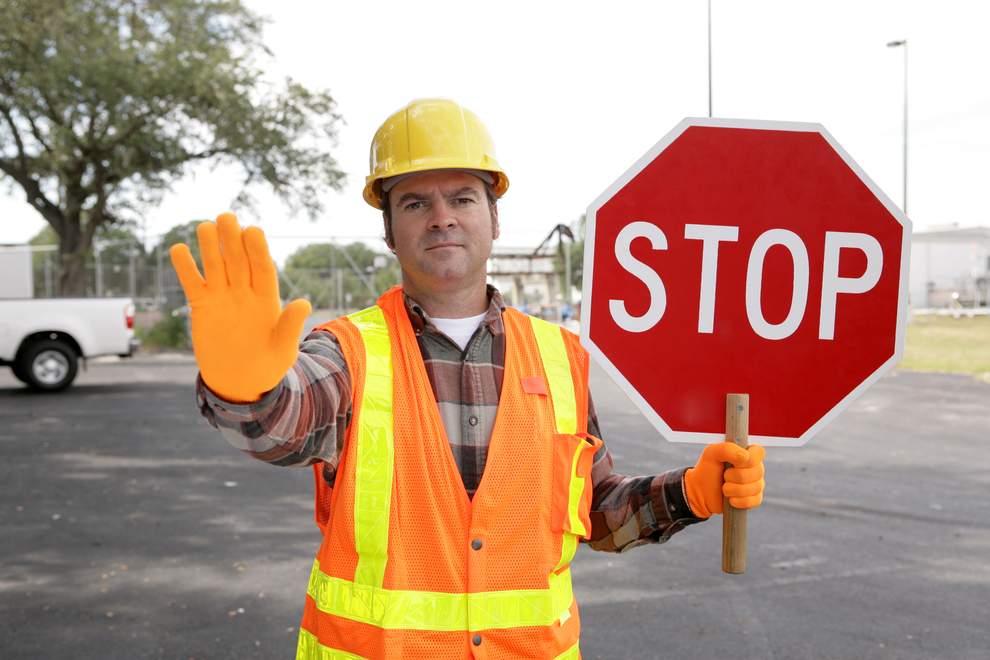 Many of TxDOT's proposed projects will be on hold for some time.

The Texas Department of Transportation (TxDOT) and local officials are pushing for freeway improvements across the state. However, they have met a lot of resistance from the communities the projects would supposedly serve. Opponents of the state’s various proposals have begun to unite, protesting together at major TxDOT offices.

Many of these projects have met with resistance from locals for a variety of reasons. Almost all of the projects call for freeway widening or expansion, which could significantly reduce Texans’ quality of life. Others have concerns about TxDOT’s budget, as the cost of these projects balloons thanks to inflation. MORE

The I-45 Expansion Project Is the Biggest Concern for Many

One of the most controversial TxDOT projects is the proposed expansion of I-45 in Houston. This freeway is hugely important for the city, as it connects Galveston, the Space Center, and Bush International Airport through downtown Houston. However, the proposed expansion of the project generated so much controversy that the project was halted earlier this year. Opponents cited the fact that the expansion would displace thousands of Houstonians, mostly in low-income and vulnerable groups. They also took issue with the idea that widening the freeway would reduce transit times for Houstonians. Critics have been calling for non-car transit options to help reduce freeway congestion.

Other Freeway Projects Are Drawing Ire

One project under fire is the raising of I-10.

TxDOT officials opened a plan to raise I-10 at White Oak Bayou for public comment recently. Though comments will be accepted through the end of this week, many expect the project to be scrapped in light of public opposition. Though the freeway raising would help make I-10 more flood-proof, critics have cited major changes to the neighborhood as a reason they oppose the project. They also voiced concerns about congestion and noise during construction.

TxDOT’s projects are controversial throughout Texas. It has proposed widening I-10 in El Paso, rebuilding I-35 in Austin, and lowering I-345 in Dallas. All of these projects have met with plenty of local resistance. Like the other freeway projects, these proposals would cause disruptive congestion and noise as construction takes place. Beyond that, though, many critics believe TxDOT is failing to adequately address the problems the state has in its urban areas. They say that greater walkability and public transit service would do better to solve congestion problems.