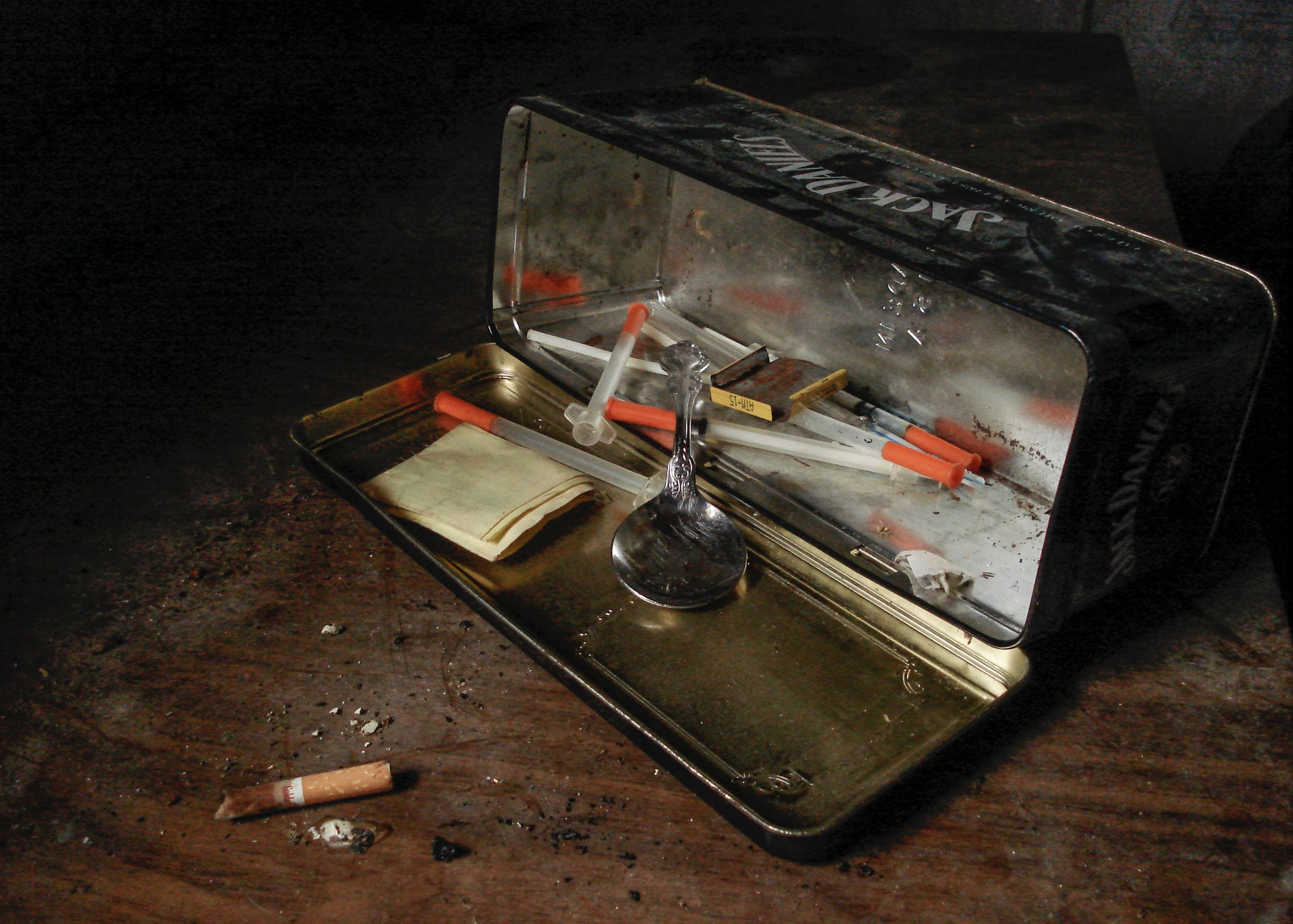 Recently, the DEA of Texas made the largest methamphetamine seizure ever in Texas.

From a hidden compartment of an 18-wheeler off Interstate 35 in Denton County, agents pulled packages of meth.

There was a vast amount to be found at one time, said Eduardo Chavez, the special Agent in Charge for DEA Texas. They were looking like sausage links.

Agents took more than 1,930 pounds stuffed into 663 packages and worth more than $45 million in total. This was according to the DEA. In fact, one bust was more than 20 percent of the total amount the field division seized. This was in all of 2020 as part of Operation Crystal Shield. It led to 800 investigations and 2,100 arrests.

When we can stack up kilograms of drugs like this on the table, I see a lot of lives can be saved, Chavez said. Methamphetamine is one of the biggest threats in Texas, therefore we could anticipate that a lot of it was meant for the market here.

Chavez says some would likely selling in markets like other major cities and states in the U.S.

The top drug threat in the U.S. is with Jalisco New Generation Cartel or CJNG. That’s where the DEA investigation of the bust showed the drugs likely belonged. In fact, there is a $10 million reward for its leader, Nemesio Oseguera-Cervantes, nicknamed “El Mencho.”

Drug Cartel Leader has a High Prize Tag on his Head

This will no doubt, got his attention. In fact, for a seizure like this, he got a phone call,” Chavez said. In fact, we will take one of these seizures and then try to expand the network. Then, I will try to identify perhaps what other ones have gotten through.”

Therefore, the 18-wheeler didn’t have a fake load inside. It had a fake compartment in the trailer. Therefore, Chavez says because of less travel during the pandemic, traffickers had shifted to fewer but larger shipments.