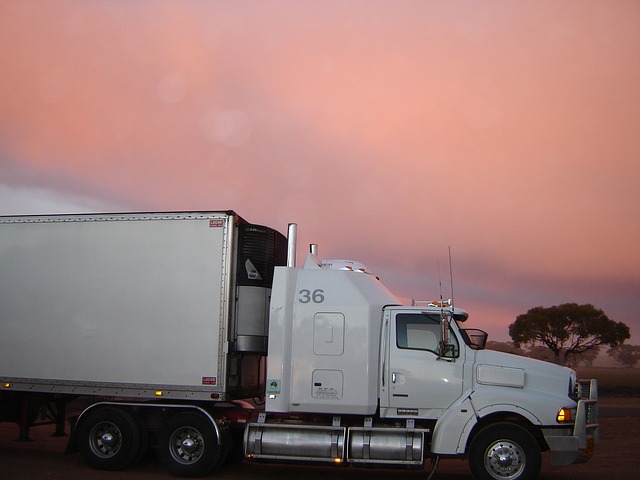 As the coronavirus pandemic continues to rage on, officers from US Customs and Border protection also continue their patrols. During one stop, CBP officials uncovered a trailer carrying 28 migrants traveling into the country without paperwork.

When CBP officers inspected the trailer, they used trained dogs to sniff around for human cargo. Once they determined the trailer likely housed people, they opened to uncover the migrants.

A photo released from CBP shows how the migrants traveled. The 28 individuals laid down, organizing themselves in two lines through the center of the trailer. Each wore a face mask for protection against the outbreak.

In addition to Mexico, they came from Ecuador and Guatemala. CBP arrested all 28, processing each in accordance with federal guidelines. Furthermore, they arrested the driver, a US citizen, for illegally transporting them across the border.

The government agency said its work helps stem the spread of covid-19 throughout the United States. It also says smugglers put migrants at risk of infection.

However, critics contend the opposite is true. As the country with the most confirmed cases of the disease, exceeding the sum of the next 4 countries combined, migrant advocates worry the US exports the disease to impoverished communities in Mexico and Central America.

Guatemalan President Alejandro Giammattei says arrivals from the US brought 50 cases of the disease to his country. The deportees make up a 6th of Guatemala’s 289 confirmed cases.

More stories of a similar nature trace cases in other Latin American countries to the United States.

Ariana Sawyer, a researcher with Human Rights Watch, criticized President Trump and his administration’s prioritizing deportations. “The Trump administration is essentially spreading a global pandemic to countries and communities less capable of managing an outbreak,” she said.

Meanwhile, those with legitimate paperwork find themselves unable to travel into the US to visit family and work. Andrew Selee, president of Migration Policy Institute, said certain essential businesses along the border likely find themselves without a workforce. “We’re talking about farm work, we’re talking about caregiving, and probably food production like canning and warehousing operations,” he said.